Join the Center for French and Francophone Studies and Screen/Society in celebrating the annual Albertine Cinémathèque Film Festival (formally the Tournées Film Festival). All films will be shown in person at the Rubenstein Arts Center Theatre. Please note that on Saturday February 5th, there will be a special "retrospective day" with two gems of experimental cinema, Guy Debord's La Société du spectacle and Melvin Van Peebles' La Permission. 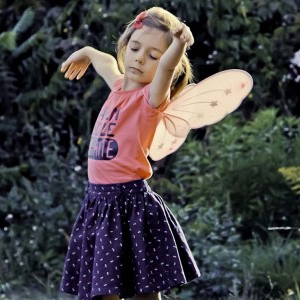 Petite fille is the moving portrait of 7-year-old Sasha, who has always known that she is a girl. Sasha’s family has recently accepted her gender identity, embracing their daughter for who she truly is while working to confront outdated norms and find affirmation in a small community of rural France. Sébastien Lifshitz’s documentary poetically explores the emotional challenges, everyday feats, and small moments in Sasha’s life. 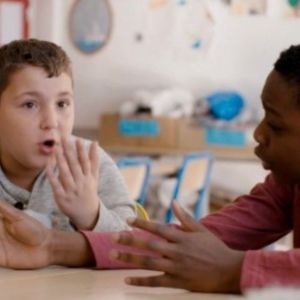 Shot over a period of four years, Un Film dramatique follows the creative intuitions of 20 budding Parisian artists at Dora Maar Middle School in Saint-Denis as they experiment with cameras on their own terms, theoretically reflect on the medium, and debate issues of ethnicity, discrimination, and representations of power and identity. Humorous, intimate, and illuminating, Éric Baudelaire’s film is a testament to cinema’s collaborative nature, in which the young filmmakers become co-authors and subjects of their own lives. 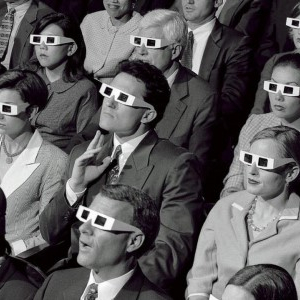 Six years after the publication of his Situationist classic The Society of the Spectacle, Guy Debord released this semi-experimental, essay-film adaptation. Using the classic Situationist technique of “détournement” (think pre-digital remixing), Debord overlays a dizzying array of still and film images with text from the book. The result is a kind of organized chaos that nonetheless manages to provide a sharp commentary on a world dominated by image and power. In the nearly five decades since it was released, the issues raised have become more entrenched. Of course, a film itself is a spectacle, but Debord, with the manner of his delivery and irreverent pacing, seems determined to both undercut viewers’ expectations while simultaneously drawing them in. 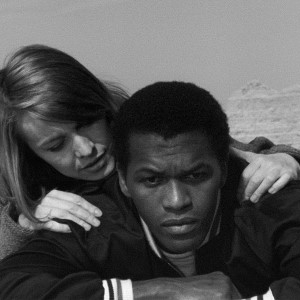 Unable to break into a segregated Hollywood, Melvin Van Peebles decamped to France, taught himself the language, and wrote a number of books in French, one of which, La permission, would become his stylistically innovative feature debut. Turner (Harry Baird), an African American soldier stationed in France, is granted a promotion and a three-day leave from base by his casually racist commanding officer and heads to Paris, where he finds whirlwind romance with a white woman (Nicole Berger)—but what happens to their love when his furlough is over? Channeling the brash exuberance of the French New Wave, Van Peebles creates an exploration of the psychology of an interracial relationship as well as a commentary on France’s contradictory attitudes about race that is playful, sarcastic, and stingingly subversive by turns. 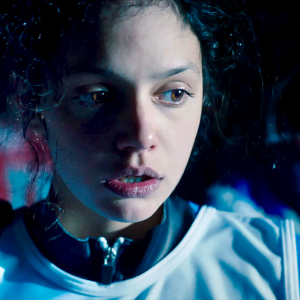 This riveting, Cannes-selected #MeToo drama from debut filmmaker Charlène Favier follows the relationship between a teenage ski prodigy and her predatory instructor, played by frequent Dardenne brothers collaborator Jérémie Renier. In a breakthrough role, Noée Abita plays 15-year-old Lyz, a high school student in the French Alps who has been accepted to an elite ski club known for producing some of the country’s top professional athletes. Taking a chance on his new recruit, ex-champion turned coach Fred decides to mold Lyz into his shining star despite her lack of experience. Under his influence, she will have to endure more than the physical and emotional pressure of the training. Will Lyz’s determination help her escape Fred’s exploitative grip? 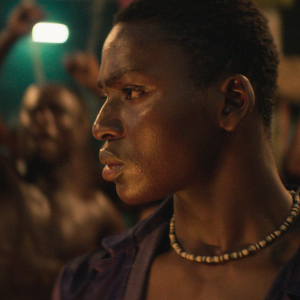 When a young man is incarcerated in Côte d’Ivoire’s largest prison, La MACA, he finds himself entering a world as dangerous and complex as the one he was navigating on the outside. While ostensibly overseen by a team of rundown guards, the prison is really ruled by Blackbeard. Seeing his power waning, Blackbeard makes one final play to maintain his power over the prison: on the night of the red moon, he designates MACA’s newcomer “Roman.” Roman must recount a story until the sun rises if he wants to keep his life and stop the prison from falling into chaos.