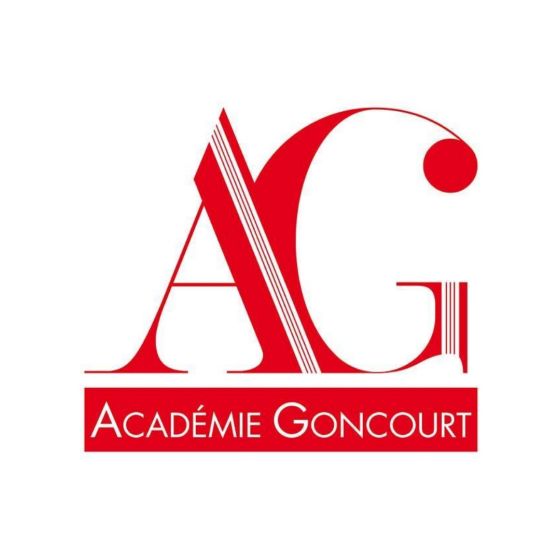 For twenty-four years, the Choix Goncourt has taken place to promote contemporary French Literature across the globe. The success of the Choix Goncourt is already made event by its current implementation in 21 countries among which Brazil, China, and the United Kingdom. The Committees of the Choix Goncourt are composed of students from several universities, who convene in reading groups to discuss and select the laureate from the shortlist of francophone books established by the Académie Goncourt. In 2022, the Académie Goncourt is proud to present the first annual Choix Goncourt US (US Goncourt Prize Selection), organized and supported by Villa Albertine. Students from five universities in the Centers of Excellence network (Duke University, Princeton University, Yale University, Harvard University, and New York University) will deliberate and each elect a delegate. The representatives of the five universities will meet in New York to deliberate and vote on their choice novel.

The seminar "Reading Contemporary Literature in French for the Choix Goncourt is taught by  Anne-Gaëlle Saliot, Associate Professor and Center for French and Francophone Studies Director. The course provides students with the unique opportunity to gain analytical and critical literary tools in an experiential manner, to engage in a dialogue with contemporary authors, to acquire the training provided by the process of writing book reviews and creating podcasts, and to learn the best practices of being part of a selecting literary committee.  Two students from the course will travel to New York on March 30 to work with student representatives from the other universities to vote on this year's selection. A ceremony will be organized at the Albertine Library.

To celebrate this year's Choix Goncourt, the Center will organize interviews with this year's authors during Spring 2022. In January Sarah Quesada, Felwine Sarr and Anne-Gaëlle Saliot recorded a 2-hour long interview with this-year Goncourt laureate, Mohamed Mbougar Sarr co-published by two independent publishing houses Philippe Rey and Jimsaan (Felwine Sarr's publishing house in Dakar, Senegal). 31-year old Mohamed Mbougar Sarr is the first author from Sub-Saharan Africa to win the prize. Done in French but with subtitles in English, the video is a co-production between the CFFS and the FHI. It will be made available online in early March. Writers Sorj Chalandon, Clara Dupont-Monod, Agnès Desarthe, and Louis-Philippe Dalembert will also visit the class (in presence or online).

Famed writer, Mohamed Mbougar Sarr, is the recipient of France's most prestigious literary award, the 2021 Prix Goncourt. He is the first sub-Saharan African author to do so while also being the youngest author to win in decades, being only 31.

Mr. Sarr discussed his award-winning work, "La plus secrète mémoire des hommes," or "The Most Secret Memory of Men," published  by Phillipe Rey and Jimsaan. The story follows the quest of a young Senegalese author who discovers an acclaimed literary work called "The Labyrinth of the Inhuman," published in 1938 by a now-vanished author, TC Elimane who disappeared shortly after its release. The young author is so overtaken by the novel that he throws himself on a path to uncover what lies behind the mystery. The fictitious author, TC Elimane is actually based off of real-life author, Yambo Ouologuem, who left the public eye after accusations of plagiarism for a publication he released in 1968.

Mbougar Sarr was joined by Duke faculty for this conversation: Dr. Sarah Quesada, Assistant Professor in the Department of Romance Studies, Dr. Anne-Gaëlle Saliot, Associate Professor of Romance Studies and Core Faculty in Cinematic Arts, and Felwine Sarr, the Anne-Marie Bryan Chair in French and Francophone Studies at Duke University.